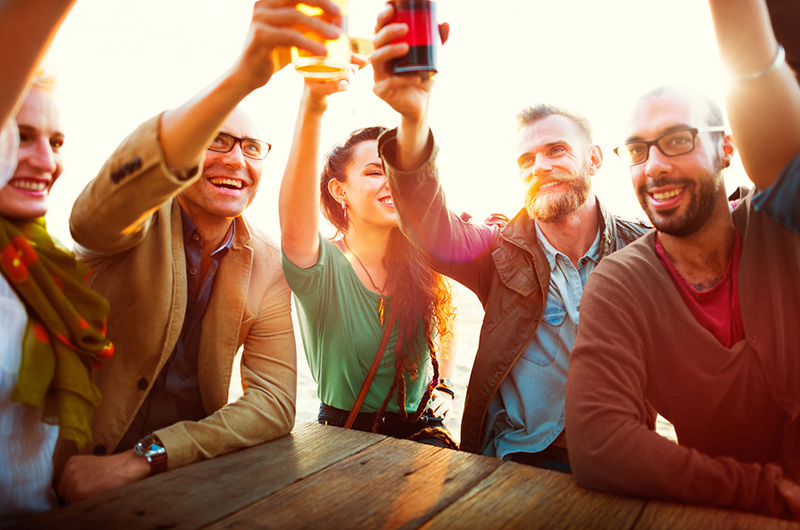 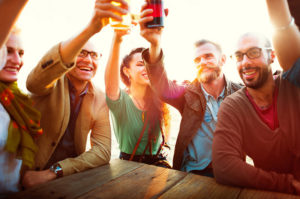 Little-known facts about the story behind St. Patrick's day!

On St. Patrick's Day, many Irish-Americans will raise a pint of stout and wish their companions €˜SliantÃ©' (the Irish word for €˜health'). It's not just about parades, wearing green, and drinking beer (believe it or not!), today's St. Paddy's Day celebrations are deeply rooted in the real man behind the Irish holiday, who wasn't actually Irish at all. Here are some lesser-known facts about the holiday. St. Patrick wasn't named Patrick. His birth name was Maewyn Succat, but Ireland's patron saint changed his name to Patricius after becoming a priest. March 17th is when Patrick died. Saint Patrick is a saint of the Catholic Church, and his holy day is the day of his death and subsequent entrance to heaven, rather than the day of his physical birth. St. Patrick wasn't Irish. Patrick's parents were Roman citizens living in modern-day England, or more precisely in Scotland or Wales (scholars cannot agree on which). He was born in 385 AD, and by that time, most Romans were Christians, and the Christian religion was spreading rapidly across Europe. St. Patrick's color is not green. The original color associated with St. Patrick was blue. Because the Saint preached about the Holy Trinity through the symbol of the shamrock and Irish are associated with green, it became the most common color connected with him. Irish folklore holds that green is the favorite color of the Good People (the proper name for faeries). The shamrock was originally a teaching tool. St. Patrick is said to have used the three-leaved plant to explain the Holy Trinity (Father, Son, and Holy Spirit). Good luck finding a four-leaf clover. The odds of finding a four-leaf clover on your first try is 1 in 10,000. Bell Black Insurance invites you to step up your St. Patrick's Day facts this year! From the insurance professionals, we hope you and your family have a safe and happy holiday! To secure all your insurance needs, visit us today. We serve Idaho Falls, Island Park, Driggs, Victor, Swan Valley, Ashton, and the neighboring communities in Idaho, as well as Jackson and Star Valley in Wyoming.

Bell Black Insurance is the premier local insurance agency. Dedicated to serving the diverse insurance needs of Idaho area individuals, families, and businesses, Our specialists have the expertise and industry skills to anticipate all of your insurance needs.

SERVICE IS OUR MOST IMPORTANT PRODUCT